Universal Credit – will amount rise? How much benefits could increase by in 2020 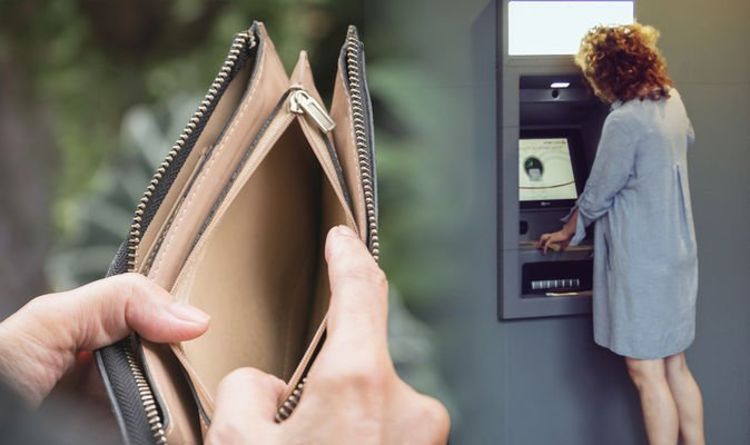 The inflation figures were released by the Office for National Statistics (ONS) yesterday, working-age benefits are set to rise by 1.7 percent in April, if the freeze on benefits does not continue. Yesterday, Department for Work and Pensions (DWP) chiefs did not confirm the rise. Ministers previously said the freeze would end in April 2020. Thérèse Coffey, Secretary of State at the Department for Work and Pensions, told MPs the DWP is in talks with the Treasury over benefit rates.

However, she added: “Until I get the analysis which is due before the end of the month, then I won’t be in a position to say exactly what we’ll do on every single product line.”

The Conservative Party MP said that she could not give a “definitive outcome” on the matter.

Universal Credit payments are made up of a standard allowance and any additional amounts that may apply, such as if one has children, has a disability or health condition which prevents one from working, or need help in paying rent.

The amount depends on one’s circumstances, such as whether they are single or a couple, and under 25 or not.

The monthly standard allowance is currently £251.77 for a single person who is under 25.

Meanwhile, the state pension is set to rise by more than inflation next year, due to the “triple lock”.

Earnings growth recorded in July means the state pension will rise by 3.9 percent in April 2020.

Former pensions minister and director of policy at financial provider Royal London Steve Webb said: “The pension rise will be great news for those not affected by the TV licence changes.

“But there is a sting in the tail for around 1.7million single people over 75 who will experience a squeeze in their standard of living once they have paid over £150 for a TV licence next year.

“This makes it all the more important that older pensioners check if they might be entitled to claim pension credit so that the poorest pensioners do not face this squeeze.”

READ MORE: Women urged to check state pension for ‘little-known’ boost to amount – could you benefit?