Vicky Kaushal: I did ‘Pachtaoge’ for the love of being a nineties kid 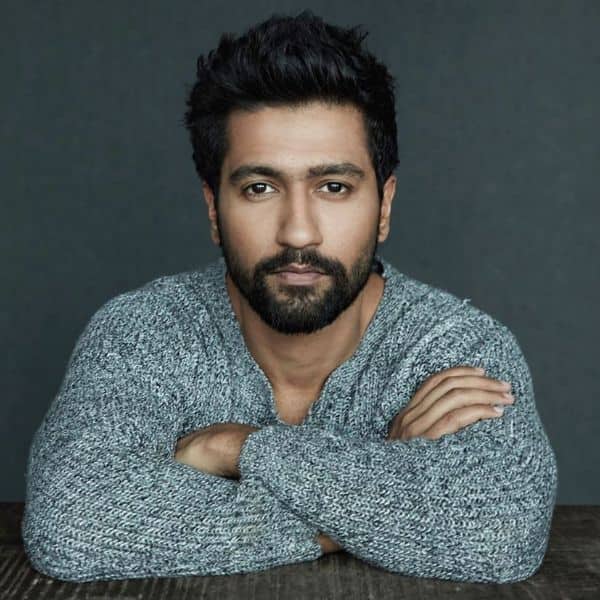 Vicky Kaushal recently won the national award for URI: The Surgical Strike has tasted the highs of high in a career just spanning four years. The actor admits that being an actor comes with its share of insecurities, but it is a human thing that should be embraced.

“Of course (being an actor comes with insecurities), and it is a very human thing. Everyone feels insecurity and in this profession, you get so much love that the stakes of insecurities become higher. Several ‘what ifs’ creep in because nothing is permanent. No success or failure is permanent. No good or bad time is permanent. So, it leads to insecurities,” Vicky told IANS in a telephonic chat from Mumbai. The actor says it is important to be surrounded by people who know you for the person you are.

“For me, it is important to surround myself with people who know me for the human being I am and not the actor. I am with my family and I am very close to my college friends. I get my grounding from them. So they help me be secure and help me be in touch with who I am,” he said.

Vicky’s filmography is loaded with hits each different from one another. He ventured into the world of acting in 2015 with the critically acclaimed film “Masaan” and was later seen in successful movies like “Raazi”, “Sanju”, “Manmarziyaan” and “Uri: The Surgical Strike”, which earned him a National Award for Best Actor.

Asked if he feels pressure with so many hopes riding on him, Vicky said: “Of course there is pressure. But it is a healthy pressure. It is a pressure that I am craving for and I have been wanting. When you begin, when you give auditions and struggle and looking for opportunities that time you think that people believe in you and give you more responsibilities and they give you more work. This is what you were looking for when you started.”

The 31-year-old star says he has “lived many years of struggle” and is now welcoming the pressure with open arms.

“Now (when I am) getting this pressure, I don’t take it in a negative way. Instead, I welcome it, and I really like this pressure because I have worked hard to get this pressure (on me). So, this pressure will bring out the best in me. I will do something because of the pressure and it will be at least good work,” he said.

After his last release “Uri” recorded blockbuster returns and also won him a National Award as Best Actor, Vicky is currently seen in the music video “Pachtaoge” with actress Nora Fatehi.

How does he see the trend of filmstars branching into music videos?

With Inputs from IANS.