Week That Was South: Kamal Haasan announces his next with Lokesh Kanagaraj, Thalapathy Vijay’s selfie creates a record Kamal Haasan announces his next with Lokesh Kanagaraj 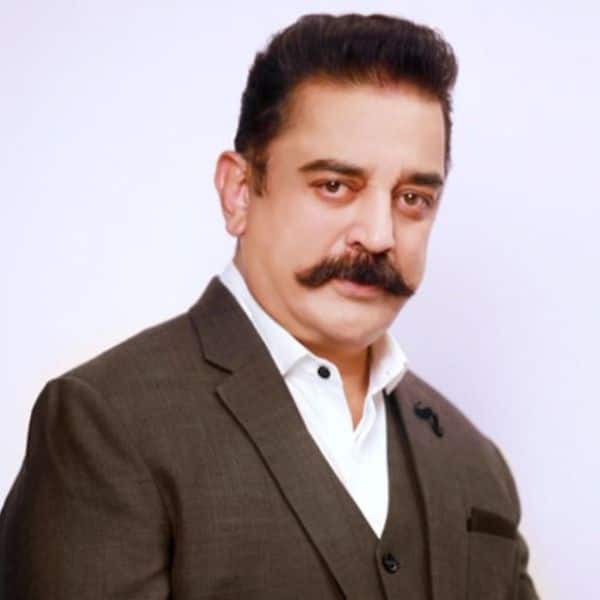 After working with Thalapathy Vijay and Karthi in Master and Kaithi, filmmaker Lokesh Kangaraj has collaborated with Kamal Haasan for his next project. The untitled film will be produced by the actor under his banner Raaj Kamal Films International and the music will be composed by Anirudh Ravichander. This will be Kamal Haasan’s 232nd film. Also Read – Thalapathy Vijay’s Neyveli selfie becomes Twitter’s most retweeted photo of an Indian actor

In February during the shooting of Master, Thalapathy Vijay saw a huge crowd of fans in Neyveli waiting to see his glimpse and this moment overwhelmed the actor as she was touched to see the support. The Mersal star climbed over the top of a van and clicked a selfie, which has created a record now as it got more than 135 K retweets and became the most retweeted photo of an Indian actor. 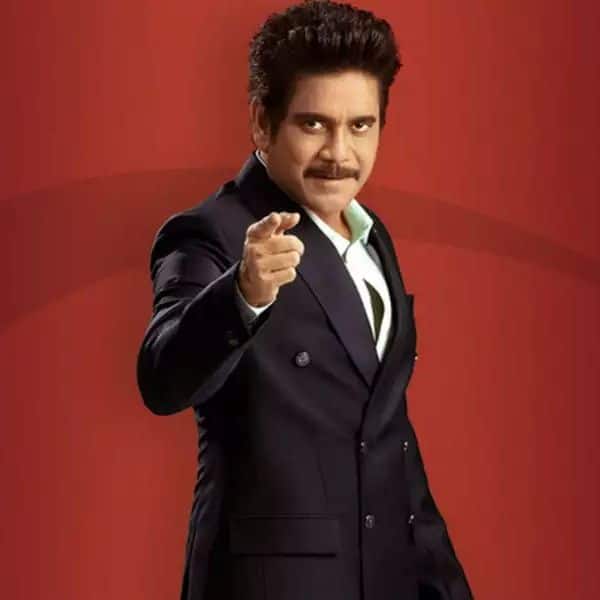 The launch episode of Bigg Boss Telugu 4, which is hosted by Nagarjuna Akkineni, was recently aired and it has garnered 18.5 TRP, which is the best number for a launch episode. While filmmaker Surya Kiran got evicted in the first week, ‘Jabardasth’ Avinash is set to a wild card entry in the show.

Legal Notice from the office of Mr #Ajithkumar https://t.co/Kph2F37YiK

Thala Ajith’s office recently issued a legal notice against fraudulent persons, who claim to represent the Valimai star in Kollywood and crack business deals. The notice was shared by the actor’s manager Suresh Chandra, who asked the industry and fans to expose the person, who illegally claims to be the representative of Thala Ajith.

Raghava Lawrence wants Rajinikanth to stand as a CM candidate

Actor-filmmaker Raghava Lawrence, who earlier announced his entry with politics and will make an alliance with Rajinikanth, has now said that he will only support Thalaivar if he stands as CM candidate. He wrote on Twitter, “To be very honest I want Thalaivar to stand as the CM candidate. When he announced his decision in Leela palace, I tweeted supporting his decisions because I didn’t want to go against him but wholeheartedly I wasn’t able to accept it. I think not only me but all his fans also feel the same. Even when I speak to Thalaivar about this every week, I request him to reconsider his decision. So, only if Thalaivar stands as CM candidate I’m ready to serve for him and not for others. If Thalaivar doesn’t accept this, I will try my level best to convince him but if not I will just continue doing my own service.” Stay tuned to BollywoodLife for the latest scoops and updates from Bollywood, Hollywood, South, TV and Web-Series.
Click to join us on Facebook, Twitter, Helo and Instagram.