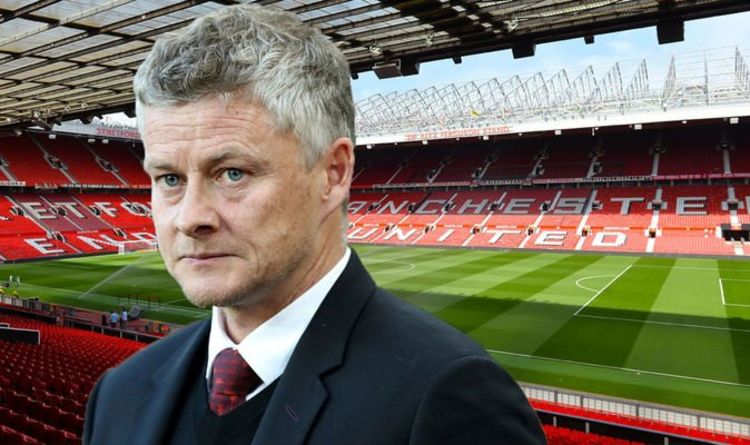 Manchester United staff are feeling positive about the future of the club under Ole Gunnar Solskjaer.

United beat Leicester 1-0 to get their season back on track on Saturday, but the club had a positive atmosphere even before that much needed boost.

The Red Devils went into the international break having dropped points for three games in a row, but club ambassador Denis Irwin says people behind the scenes are feeling good about the future.

“The atmosphere around the club is definitely better,” he told Sporting Life.

He then went on to add: “We’ve played OK, we’ve been in positions to win games and score goals that we’ve not taken unfortunately.

“We just need to try and make more of those chances when we get them.

“It’s too early in the season to say where we will finish but I know a lot of people within the club see a lot of positivity around the team, around the manager and behind the scenes.”

Irwin went on to praise the impact made by summer signings at Old Trafford, before backing more transfers to get done in January.