#WorldSuicidePreventionDay: Karanvir Bohra shares his experience of talking with a suicidal teen [Exclusive] 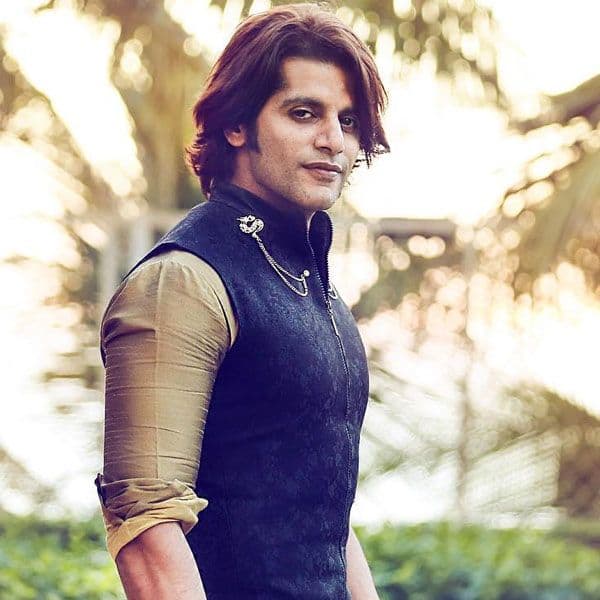 Mental health is one of the burning issues today. The lockdown has intensified problems for those who are battling such problems. Actor Karanvir Bohra recently started a social media initiative called Kushal Mangal. It is a tribute for his friend, Kushal Punjabi who committed suicide in December 2019. Through this he hopes to raise awareness about mental health, which is much ignored in India. With suicide rates increasing with every passing year, this topic has become even more important. The maximum number of deaths happen is seen in the age group of 15-29. Also Read – #WorldSuicidePreventionDay: Karanvir Bohra shares his experience of talking with a suicidal teen [Exclusive]

In a live session, Karanvir Bohra had got neurolinguist Reena Jabran with him. While reading the comments, he came across a comment where a girl said she wanted to commit suicide. Taking a very different approach, Karanvir Bohra calmly approached the girl, discussed the issue with her in a positive manner and managed to put her onto Reena. Sharing his experience of helping out the girl in her tough times, Karanvir said,”It was by fluke that I came across this girl’s comment in the middle of one of my live sessions for ‘Kushal Mangal’. She had commented about wanting to commit suicide. Since I didn’t have any knowledge about why she was wanting to, I took a very calm and composed approach. I spoke to her in a very positive manner to make her feel at ease. I then immediately put her onto my neurolinguist Reena who found out the real issue about her failing in her exams. It seems she did not having the courage to face her parents, due to which she wanted to end her life.” Also Read – From Karanvir Bohra’s Bella-Vienna, Mahhi Vij’s Tara Bhanushali — TV star kids who are rocking on social media

He says Reena Jabran managed to help her out professionally. He says, “It took sometime but somehow she managed to finally speak with her parents. They in turn motivated her to let go of the incident. It feels overwhelming to have managed to help someone in their tough time. Shedding light on rising mental health issues need to be taken care of in the need of the hour.” Also Read – Karanvir Bohra’s wife Teejay Sidhu pens down a heart-melting note on her pregnancy, says, ‘Never imagined I’d be a mother of three!’